Jai Ho (You Are My Destiny) Doll Domination 2.0 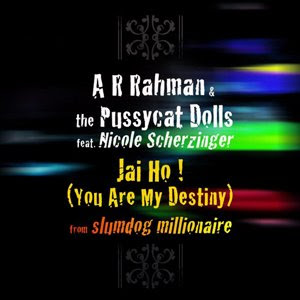 Back to back again, with me, i was very boring this morning, thus, i decided to put some texts to my blog, well, blogger always repeat the same thing, if they have ideas, it's better to write down something. For your information, i'm currently "in-progress" to polish my skill in writing some interesting articles. Just shuddap ur goddamn mouth (i meaned me!!). Suddenly,I just browsed about my favourite music, Jai Ho (You Are My Destiny) by pussycat dolls. I found out it's very interesting to share with bloggers. ( I JUST LOVE PUSSYCAT DOLLS!!!)

"Jai Ho" is a Hindi song composed by A. R. Rahman, written by Gulzar, and performed by Sukhwinder Singh and Rahman, for the end credits of the film Slumdog Millionaire (2008), where it accompanies a choreographed dance sequence. The song also features vocals by Tanvi Shah, Mahalakshmi Iyer and Vijay Prakash.
In translation, the title means "Freedom to Thee". It can also mean "Praise", "Hail" or "Hallelujah". When translated directly into hindi, "jai" means "prayer" or "pray." "Jai ho" is usually said collectively during and at the end of prayers. The lyrics are mostly in Hindi, Urdu and Punjabi interspersed with some Spanish lyrics. Rahman, who performed "Jai Ho" live on The Oprah Winfrey Show on February 23, 2009 with the rest of the original performers, was asked by Winfrey what the song title means. A.R. Rahman then stated "Jai Ho" means "May Victory be Yours". 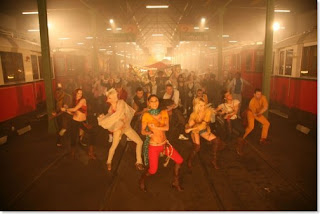 The song was recorded in 2009 by the Pussycat Dolls with English lyrics and featuring lead vocals from Nicole Scherzinger. Produced in collaboration with A. R. Rahman and Ron Fair, Scherzinger prefers to consider this version an interpretation of the original song rather than a remix.The music video, shot in a Vienna trainyard, alludes to the dance sequence in the film.
The song was released on February 23, 2009 on the U.S. iTunes Store and released Internationally on February 24. The song debuted on both the Billboard Hot 100 and Canadian Hot 100 at number 100. The song initially was released as a promotional single, but will now be released as the first worldwide single from Doll Domination: 2.0 Version, it will be the fifth overall single to be released from the Dolls since 2008.
CRITICAL RECEPTION

Digital Spy said that "The Hindi original, which soundtracks the Bollywood dance routine at the end of the movie, is far more urgent and atmospheric, but this remake works nicely enough as a slick, shamelessly opportunistic PCD single. Well, that hollered "JAI HO!" makes for a pretty sweet pop hook, you have to admit". 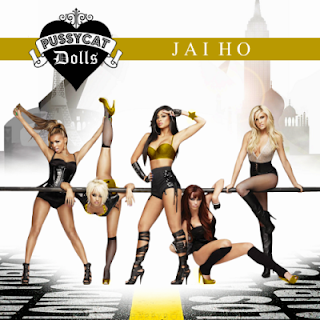 MY COMMENT : The reason i withdraw this article to enlighten the misconception @ misunderstood created by friends of mine who thought JAI HO song was the religion supersiticious of hinduism. THAT's perfectly UNTRUE and here some of the facts that might clear-off the misconception. OVERALL rating for this song is **** out of *****. I Just love it!!
Posted by aMMerZ at Sunday, March 29, 2009 4 comments:

Transparency creates OPACITY, is it?? 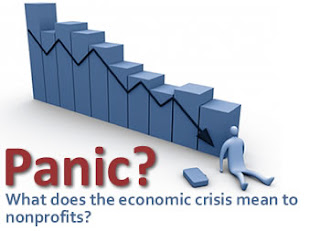 HI:p..It's been a while i haven't keep in touch with my blog. So, let's take a look what i had written here..Let's see how GREAT undergraduate engineer talk about economy.
The economic downturn begin to creates crises in Malaysia, more jobs were cut-off due to minimising the cost involved & instability economic is worried by many people from each level. Nobody is exceptional in this case & it is the tipping point for everyone. I have GOOD question to ask :"Why some stocks plunge precipitously after a good run and why it is so hard to recover?". This question is asked to any Malaysian, i really hope someone can answer me. 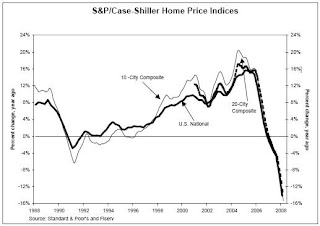 Refer to the Transparency: Whether it can prevent future crises. I have the same thought like every economist around the world that the current economic should have the transparency to strengthen the international financial architecture. Today, every people realized how terrible economic could effect their social life and of course the world. The strange things that i realized from the current crisis, the credit crisis is happened in full transparency & completely in front of everyone. Where does this TRANSPARENCY play its role for?? Does it creates opacity to the people around the world?? well, i do hope i can find the ANSWER here.
Transparency refers to a process by which information about existing condition, decisions and actions are made accessible, visible and understandable. Transparency refer to action & is NOT about WORDS. After the Asian crises in 1997, the reforms made in accounting and disclosure made information more accessible. If you guys, go to the website, you would find information disclosed by Lehmans, AIG, the Fed, Bank of England, warning about the risks but still the crisis still happened. I think every people agreed that the roots of crisis is so complicated that almost no one understood where to begin to stop the crisis. Plenty of information but such information was not understandable. So, would more rules on transparency will help???
Refer to Andrew Sheng, THINK ASIAN Article, he said "instead of making a complex system more complex, and adding more regulation to already complex rules, we should try to make things simple and understandable." People tend to make each system more complex and make others confused in order to make more money. That's the reality. No one really wants to admit it but i do. He also added that "lots of professionals, including lawyers, LOVE to make things very complicated so that they can make more money by providing complex advice."I'm also not exceptional from this case because i believed the more complex we tend to give to other people, more respect and money will come after that. Well, it's really FUNNY to say so BUT it's reality. (coz i'm always speak in more complex ways!!) 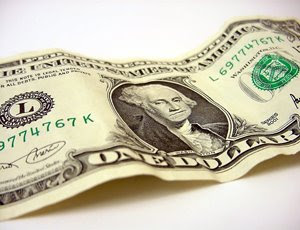 As conclusion, the economic crisis happened due to the UNCLEAR Transparency which is too much unidentified credit is plunged into it. The huge losses of bussiness, the toxicity, the prices collapsed as well as huge illiquidity might be the big contribution to the current crises. It is the fact that no one really understand the current crises and no one know how to begin to sto the crises. There is a quotes say "Action speaks louder than words" could clear off the transparency that we misunderstood and we hope that at the same time it creates opacity to save the world. Like "Smoking Kills" printed in each boxes of cigarette, but people still smoke. Well, it's the real facts of life and i hope the quotes could be taken seriously after this.
Posted by aMMerZ at Saturday, March 28, 2009 3 comments: