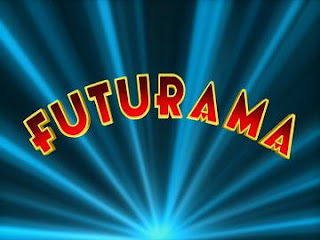 ~Good Day~ This time, i would like to share My favourite sitcom@comedy. It's kinda paint if you don't watch some comedy series because it really help you to LAUGH (HAHAHA..see, i'm laughing). Talking about that, yeah i got some recommendation. FUTURAMA, the Emmy-Award Winning animated American Sitcom, created by Matt Groening (Creator of The Simpson) developed for FOX Network. The series bring to you The Adventures of Pizza Delivery Boy Philip J. Fry after cyrogenically frozen, seconds after the start of the twenty-first century & wakes up in the year 3000.(WOW!!,sound ridiculous & fun too) 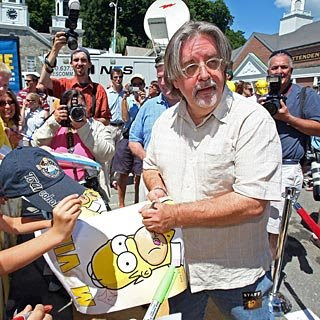 You must be wonder Where "FUTURAMA" name comes. According to Matt Groening, FUTURAMA comes from pavilion at the 1939 New York World's Fair depicted how the creator imagined the world to look in 1959. That's where it comes from. This adventure of Philip J. fry whose plot revolves around the planet express delivery & its employees. So, it's time to introduce the characters. 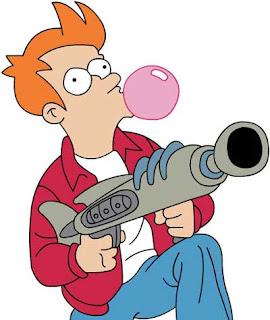 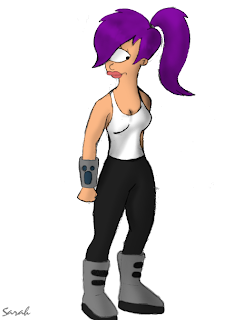 Turanga Leela
the competent, one-eye captain of the planet express ship. abandoned as a baby, grew up in Orphanarium believing herself to be an alien from unknown race. She later learns that she is actually a mutant from the sewers. She used to work as career assignment officer at the cyronic labs where she first met fry.She acts as a fry's love interest. 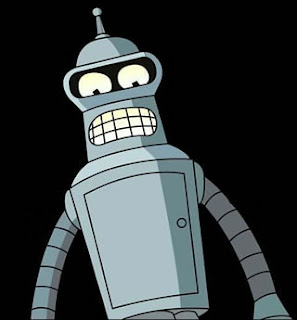 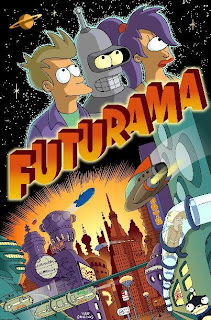 As the show begins, the word "Futurama" is displayed across the screen along with a joke caption such as "Painstakingly Drawn in Front of a Live Audience", "Filmed on location", "Soon to be a Major Religion", or "Dancing Space Potatoes? YOU BET !" in most episodes, the ships physically crashes into the screen destroying the glass & stuck in the process. Although the series utilized a wide range of styles of humor but for Matt Groening notes that, from the show's conception, his goal was to take what was, on the surface, a goofy comedy and show that underneath were "legitimate literary science fiction concepts". So, that's a little tit-bits of FUTURAMA & if you are not laughing for watching the series, you better die, haha~Just Joke~ 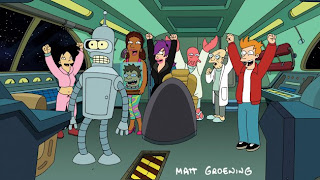 There are many characters involved such as Dr John A. Zoidberg, Amy Wong, Hermes Conrad, Zapp Baraningan & more 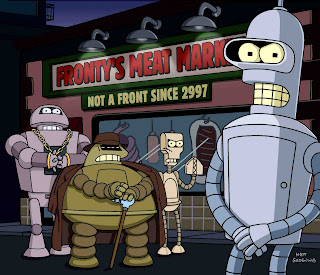 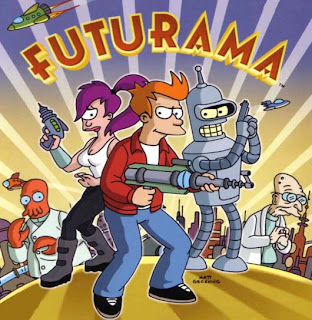 do pay visit once a while

anyway,it's still new since i usually blog in fs